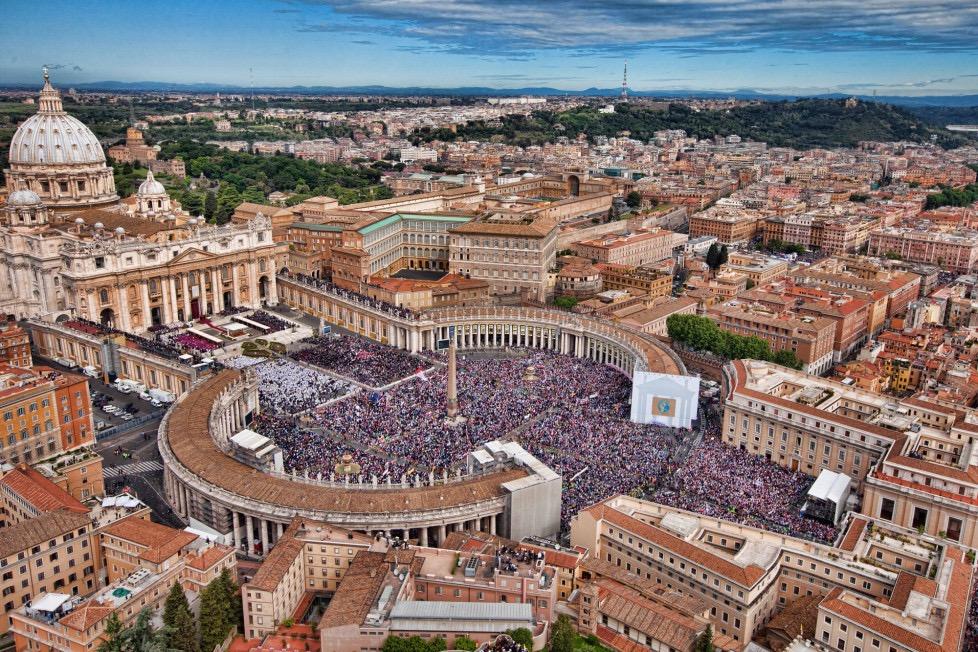 I am so proud to announce that the documentary, Soufra, I scored will screen at the Vatican in Rome.

On December 5, 2018, The Pontifical Oriental Institute will screen the award-winning film, Soufra, which follows the inspirational story of social entrepreneur, Mariam Shaar – a generational refugee who has spent her life in the Burj El Barajneh refugee camp south of Beirut, Lebanon. The film was directed by Thomas Morgan and produced by Academy Award-winning actress Susan Sarandon. Soufra means “table of bountiful food,” and after the screening, participants will gather to break bread together.

This is part of a new campaign to host 1,000 screenings of Soufra, around the world, by the end of 2019 – in order to build bridges and better understand the challenges, hopes, and talents of migrants and refugees. The screening is part of a final three-day event in Vatican City and Rome to celebrate The 2018 Laudato si’ Challenge, where leaders in the public, private and faith sectors will convene to sustainably improve the lives of 10 million people forced from their homes.

Event attendees will receive the Soufra cookbook and Mariam will receive a significant donation on behalf of Soufra & the WPA to fund the children’s center that she has built in the camp.