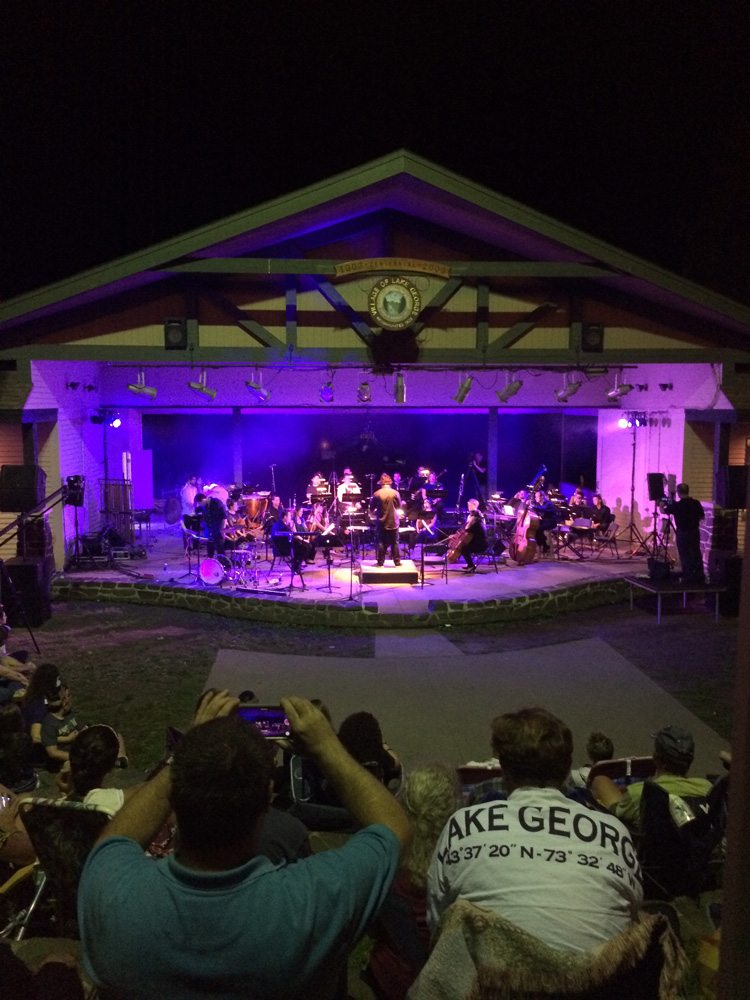 I had the opportunity to work with the Electronic Dance Music duo, MAKO. The duo consists of Producer/Songwriter/Vocalist, Alex Seaver and Producer Logan Light. They were on tour and had a concert booked in August at the Lake George Music Festival. MAKO was performing with the LGMF Orchestra. The concert was titled Music Of Our Time. The Music Director and Conductor, Roger Kalia along with MAKO’s Alex Seaver had the idea to merge the Electronic Dance Music with a live orchestra. I was honored when asked to orchestrate MAKO’s music for the concert. This was a truly unique project for me. I was invited to attend the concert in Lake George, New York. As a composer and orchestrator, it is always a thrill to hear you work performed by live musicians. I attended the dress rehearsal and it was then I was so grateful I made the trip. There is nothing like experiencing the sensitivities and the power of a live orchestra performing the arrangement of notes you have carefully placed on a page. The orchestra was outstanding. The venue was amazing too. It is surrounded by the Adirondack Mountains along the shore of beautiful Lake George. It was a warm summer night and the venue was full. It is nice to see the community embrace the festival and support live music. MAKO and the orchestra performed flawlessly. I can honestly say I have never seen anybody dancing at an orchestra concert until now. The concert was a success. Thank you MAKO and Lake George Music Festival for this amazing opportunity. 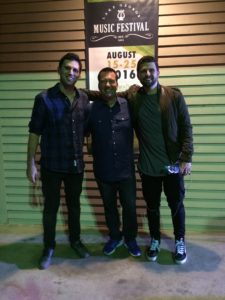