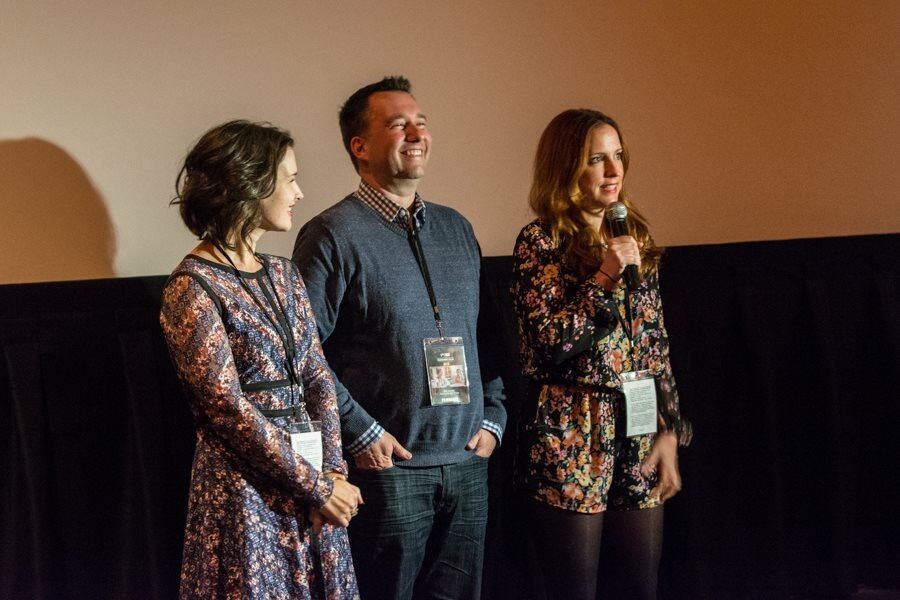 I had the honor of attending the Durango Independent Film Festival in March of 2016. I composed the music to the short film, Orphan Is The New Orange. I jumped at the invitation to attend the screenings and participate in a question and answer forum with the Writer and Actor, Jennifer Sorenson and Producer, Meredith Riley Stewart. The film was well received by the audience as well as festival staff. The organizers and volunteers at the festival were amazingly accommodating to all of the filmmakers. Their hospitality was truly appreciated. Thank you, Durango Film Festival.